The competing queens on RuPaul’s Drag Race are known for lip-synching for their lives, but sometimes, when they try to sing live, they #$%& it up, to semi-quote Ru. Many Drag Race alums have released aggressively Auto-Tuned singles after sashaying away from the show, but few of them have proven to have the charisma, uniqueness, nerve, and talent to become real-life pop stars. 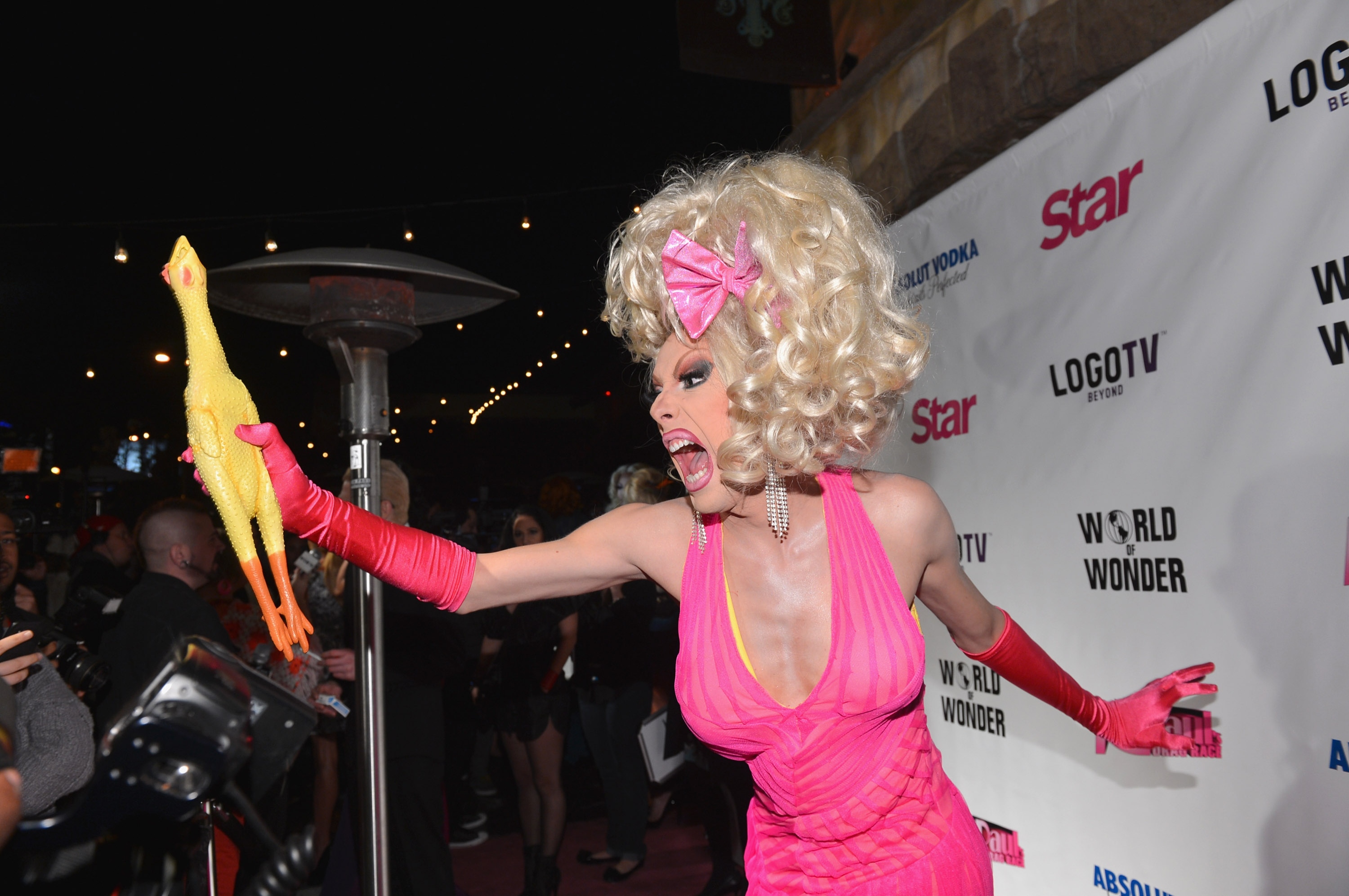 Take the Rosemary’s Baby-like hell-spawn of Lady Gaga and Marilyn Manson, put her in a low-budget version of Madonna’s “Justify My Love” video, and have her deadpan-rap the names of her fellow Drag Race alums a la the Nails doing “88 Lines About 44 Women.” The result? The super-dirrty “Ru Girl.” This one’s totally NSFW (even if you happen to work at Logo TV or World of Wonder), but you can watch the always-controversial Alaska’s unRuPaulogetically seedy video HERE. 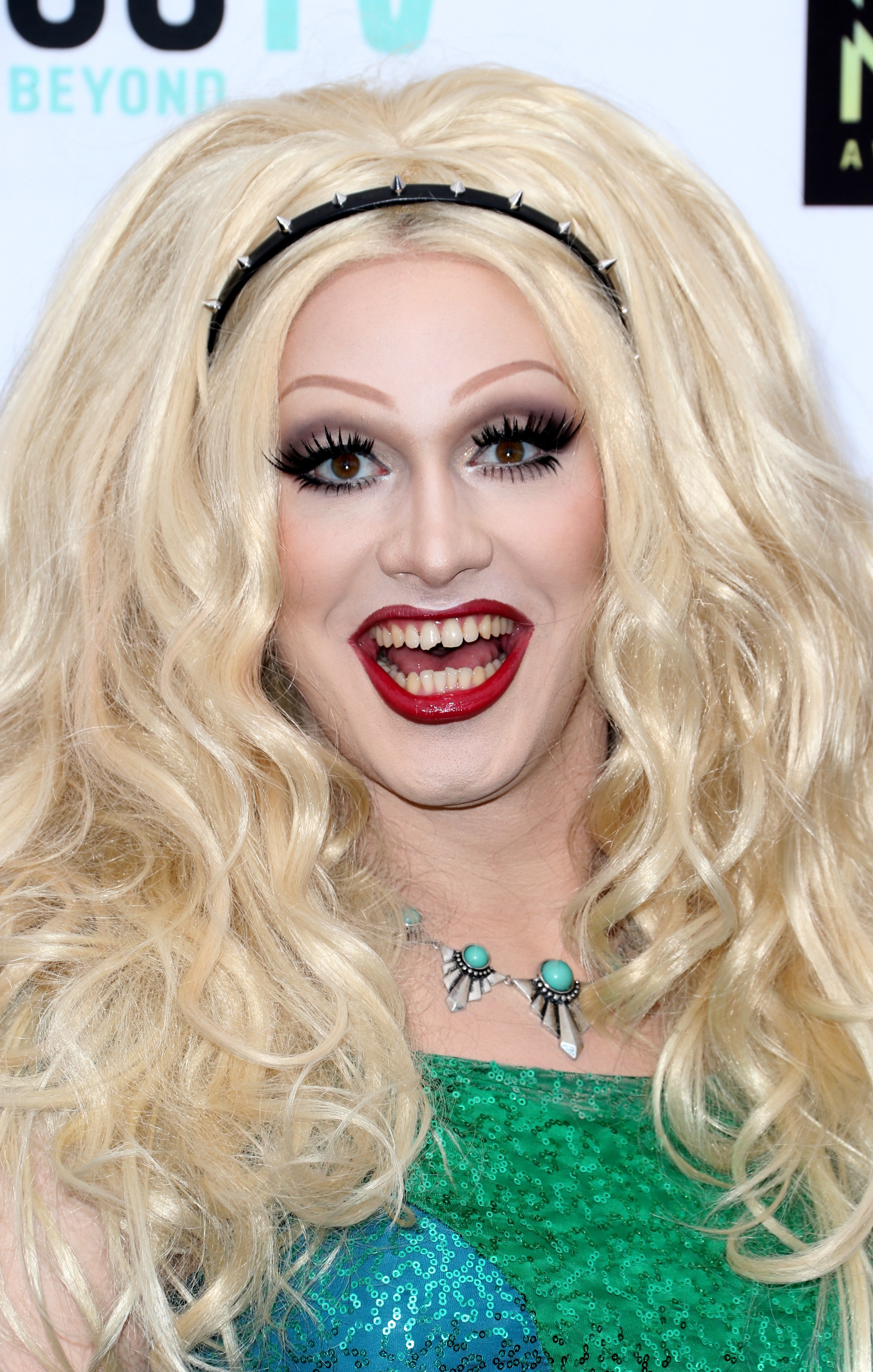 Let’s raise a toast to the Season 5 Drag Race queen and starlet of the traveling cabaret show “The Vaudevillians,” who keeps it old-school with this charming burlesque number. That Jinkx is always such a class act! Her full-length debut, The Inevitable Album, features contributions from B-52’s frontman Fred Schneider. Watch the video HERE.

The infamously disqualified troublemaker of Season 4 got her musical start in a dragtastic L.A. punk/glam band, whose X-rated name cannot be printed here. And post-Drag Race, Willam is still raising (perfectly stenciled) eyebrows with her music parodies, sometimes as part of DWV, a group with fellow comedy queens Detox (Drag Race Season 5) and Vicky Vox. All of Willam’s NSFW singles are hilarious, but “Chow Down,” a bizarre ode to anti-gay fast food joint Chic-Fil-A set to the tune of Wilson Phillips’s “Hold On,” and the OneRepublic sendup “RuPaulogize” are the funniest of the lot. Willam is well on her way to becoming the Weird Al of drag — and I mean that as the highest compliment. Watch the gut-bustingly funny videos HERE and HERE. 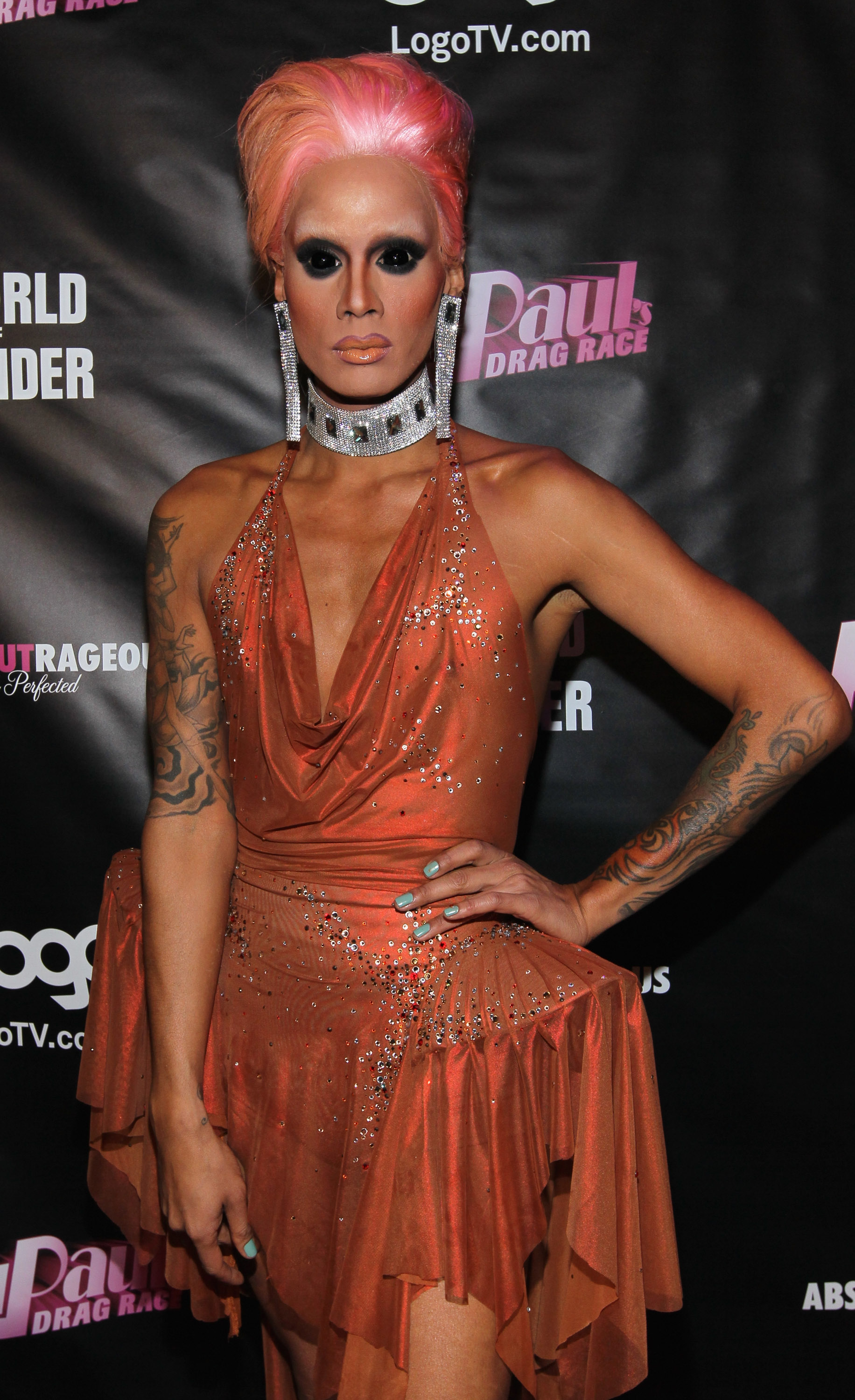 The Season 3 runway-ruling champion’s debut single is a deliciously trashy track, reminiscent of ’70s sleazefests like “Warm Leatherette,” ’80s industrial, and mid-’90s house music — with a whole lot of groaning straight out of a Berlin or Donna Summer/Giorgio Moroder remix thrown in. As a bonus, the song’s steamy video stars the other fiercest femme fatale in Drag Race herstory, Raven. (Why didn’t Raven ever put out a single, huh?) Watch the video HERE. 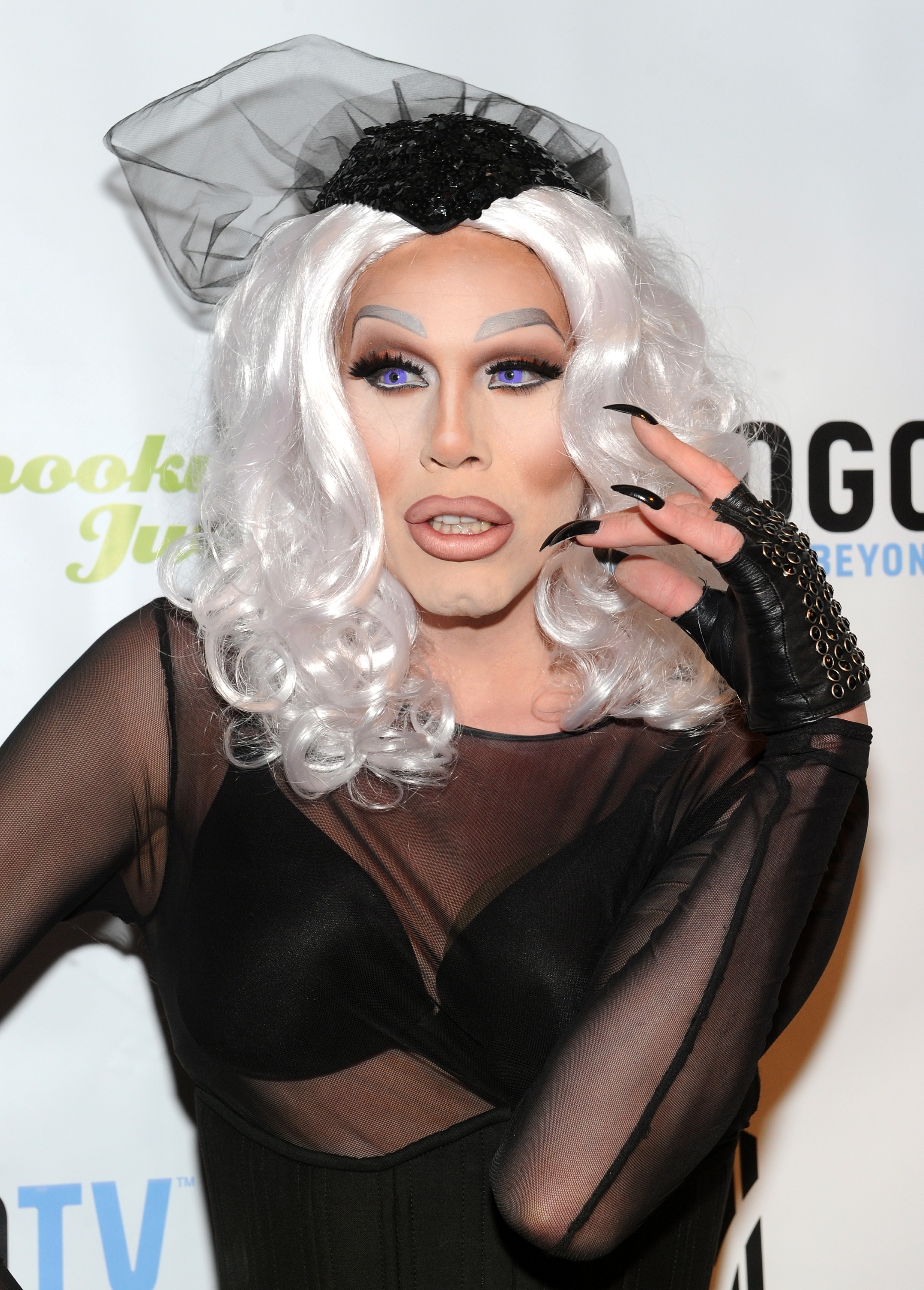 The winning Goth-glam goddess of Season 4 spent the majority of her Drag Race $100,000 booty financing the recording and promotion of her original album, PG-13. Was this money that would have been better spent at Party City? That’s up for debate, but PG-13 (which features cameos by RuPaul, Jayne County, Scissor Sisters’ Ana Matronic, and Amanda Lepore, plus a cover of Ministry’s “Every Day Is Halloween”) did debut respectably at No. 186 on the Billboard 200. It even got all the way to No. 4 on iTunes’ Pop chart! It also spawned two of the best Drag Race contestant singles ever. “Ouija Board” is a particularly Blondie-esque pop-punk romp. Watch the videos HERE and HERE.

This is the song Kelis wishes she’d made. Adore brings all the boys to yard (or, in the just-premiered, NSFW video’s case, the laundromat) with her trampy, unabashedly trashy jam with the seemingly Jersey Shore-inspired title. If only she’d been able to get this down ‘n’ dirty on Idol back in the day! There is a lot to adore about “DTF.” Adore’s brilliantly titled debut album, Till Death Do Us Party, comes out June 3. Watch the video HERE. Party!

ad
To help keep your account secure, please log-in again.
You are no longer onsite at your organization. Please log in.
For assistance, contact your corporate administrator.